I was introduced to the world of art and architecture by my mum and I have fond memories of watching her draw and paint wild and domestic animals, local landmarks and draft architectural drawings for a housing developer from a very early age. In fact, both I and my sister have been fortunate to have our parent’s unerring encouragement in the pursuit of our goals and appreciate now more than ever that my dad never questioned too much in my case my often odd choices in career paths despite them being the cause of some spectacular arguments.

My sister has a lot to blame for my introduction to all things fantasy and science fiction and I will never forget sitting in front of the TV at a tender age of 7 watching The Labyrinth and the legendary David Bowie on its first VHS release with her and finding myself lost in a world of magical creatures from the mind of Brian Froud. When I got to meet both Brian and his wife Wendy some 20+ years later I spent the majority of it being utterly in awe and speechless. 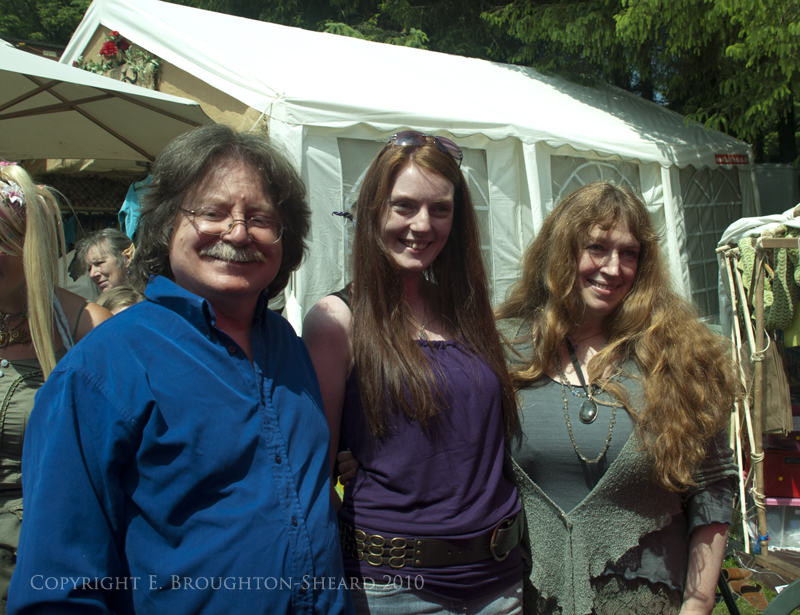 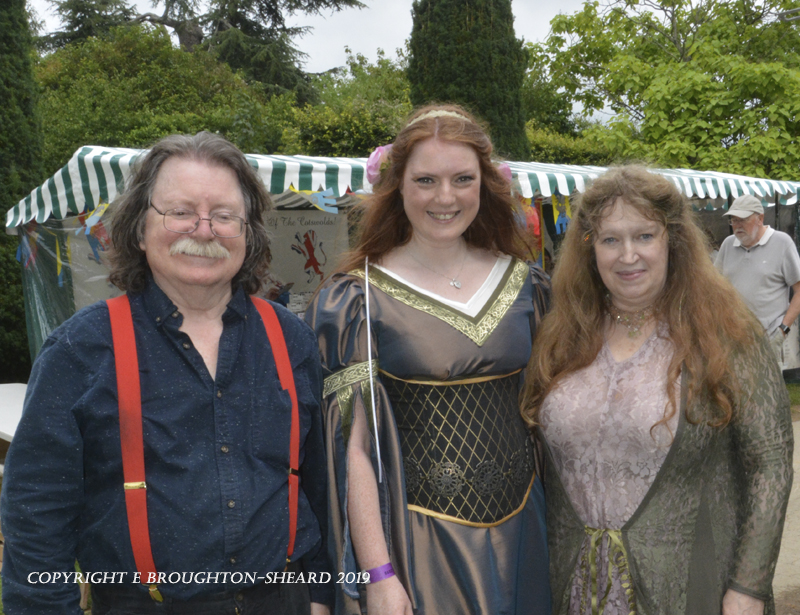 I was bitten by the equine bug from childhood and started riding somewhere around the age of 8, and is a phase I have never grown out of, much like drawing and writing. Whilst my passion for horses has since taken a back seat, it is never very far from my thoughts.

An avid book reader and member of the village mobile library, I ‘borrowed’ my sister’s copy of The Lord of The Rings and the Hobbit then followed her to the Westlands, Pern, the Discworld and then across hundreds of other realms in paper form crafted by literary legends.

Our dad bought a Commodore Amiga 64 around the same time that I was developing my first crush on the Goblin King and my education in computer graphics and games began in earnest. Far too many happy hours to count later spent in my grandfather’s attic playing the original Sim City on his computer rather than doing high school homework whilst he worked on his train sets only helped to cement my geeky status.

It was something of a process to survive (by the skin of my teeth) high school and escape to college to pursue animal care, then equine care and business management at university only to conclude, (as my parents probably had done some years prior) that an artistic path probably suited my abilities and wandering imagination far better.

I had been an active member of the Elfwood art community for several years at university exposing me to all things Japanese Anime then joined DeviantArt in 2004 during the time that I changed my degree to Graphic Design and after gaining a 2:1 Hons Degree, my artistic and coding hobbies became my career which was encouraged and supported by my now husband whose love of everything fantasy and science fiction is only one of the reasons why I love him.

I started creating my own medieval and fantasy inspired costumes and cosplays in the same year I joined DA and found a home in a community that produced stock photography for the sole purpose of inspiring other artists and providing them with much-needed resources and references. It is here that I have made incredible lifelong friends, learnt more about the world than Google could teach and found my passion shared millions of like-minded artists.

I have now been a provider of both themed model stock and landscape and architectural stock for almost 15 years and have had the opportunity to visit some of the most incredible locations in the process and in doing so have met and worked with some of the most talented artists, friends and authors along the way. 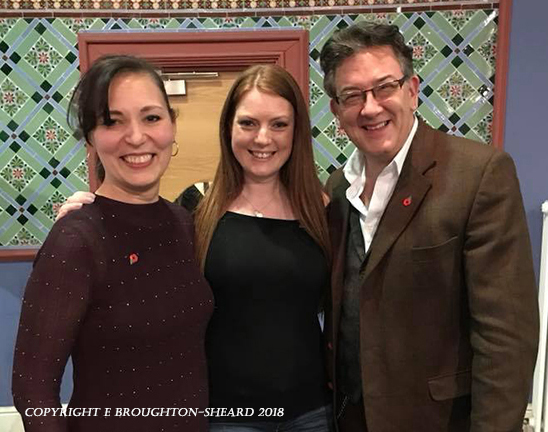 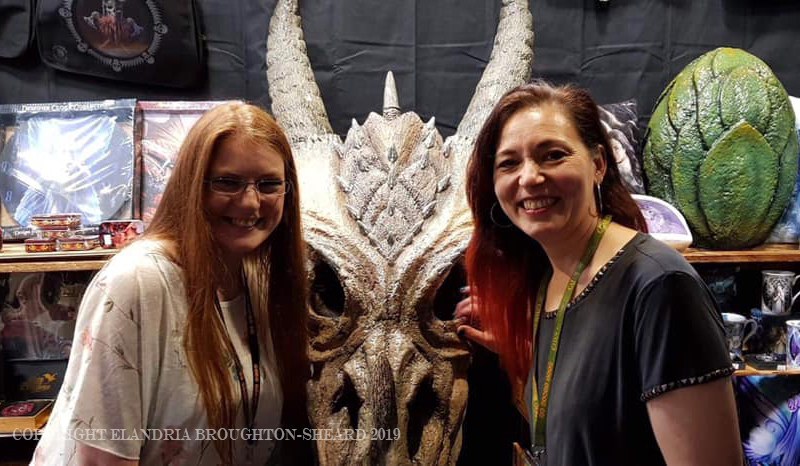 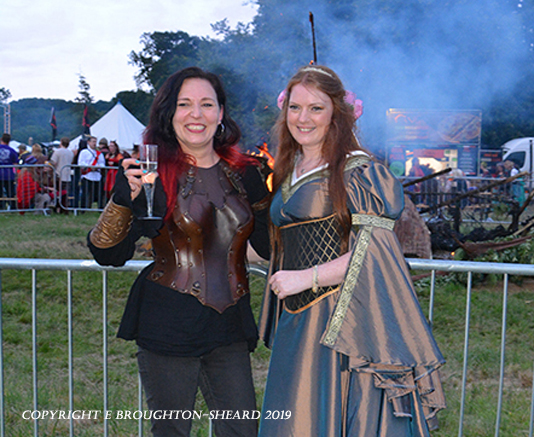 These people and my husband Lee are my heroes, and the pride that I have for my stock becoming in the smallest way measurable a part of their artistic vision cannot be understated. I’ve also been a community relations volunteer for the stock and resources gallery between Nov 2011 – Oct 2012, and a community relations volunteer mentor between Oct 2012 – Nov 2015 which was an incredible experience.

Gaming is still a major aspect of my free time, and these days I am part of an amazing team of builders using Minecraft and similar games to build the things we see all around us and created purely from imagination.

Currently my career is focused on Health and Safety owing to an opportunity that presented itself a few years ago which lead me to get my NEBOSH certificate and become a Technical member of IOSH. This allows me to also be an advocate for better mental health support, in part because of personal experiences but also from seeing close friends and family struggle.